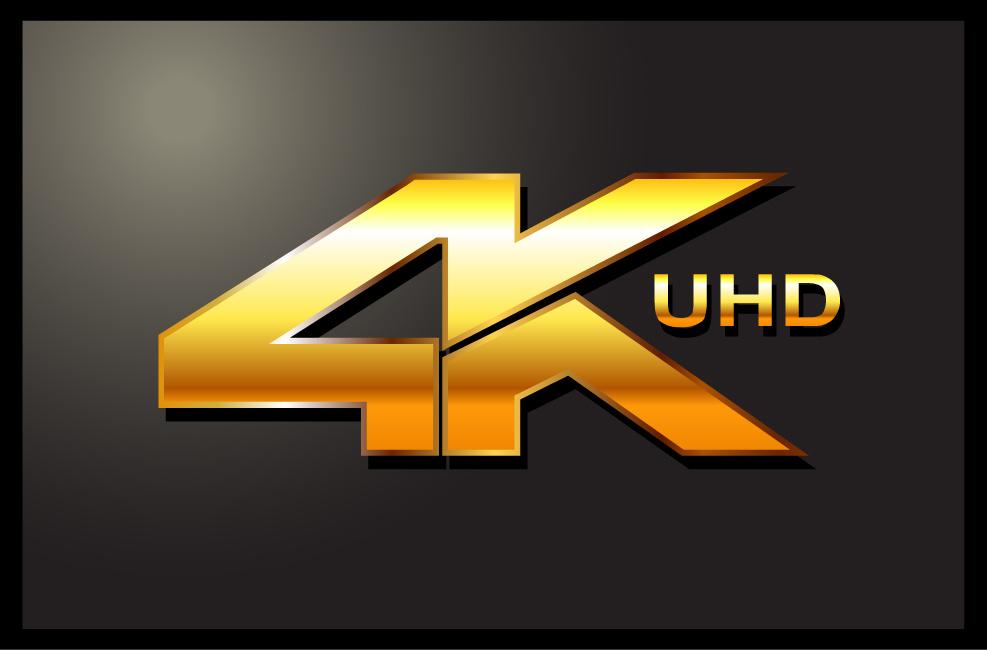 Many channels in Israel are still not broadcasting in HD and we already hear about Ultra HD or 4K, but what does it even mean?
We’re here to make you some sort of mess.

Today’s televisions are not what it used to be. They are more minutes, larger, and the quality of the image is better than ever. If in the past it was important to the thickness of the TV, today when the thickness is fairly solid and become negligible, the companies that manufacture TVs Turn to the quality to stand out on the other.

So what does this actually mean?
Big, when we talk about HD, 1080P, 4K and the rest of the letters and numbers – we actually refer to the amount of pixels (the dots that make up the image) that we see on the digital screen. The resolution, which is actually the amount of pixels, is expressed in numbers, as an example of a resolution of Full HD = 1920X1080 that there are 1,920 pixels across the screen and there are 1,080 pixels along the length of the screen, meaning there are over two million different points on the screen that comprise one digital image. Because the amount of dots on the screen finally generate the image we see, the number of points determines the end of the final image quality, that is, the more pixels the higher the quality will be.
The big old televisions we had in the past in the reproduce room at a resolution of 800X600 only, that is, in the image we saw were only 480,000 pixels and sometimes you could actually see the dots. The new device – 4K, is significantly higher than that and provides a resolution of 3840X2160 – over 8 million pixels on the screen and final image quality that may be quite realistic. The unicorns and your math enthusiasts may have noticed the fact that a numerical-4K is double 4 from Full HD. In practice, you can say that one K is Full HD resolution and 4K is actually 4 times larger than Full HD quality.
It should be noted that there are different variations to standard 4K that use them in movie theaters and non-standard screens where you can find high quality from 4K, but the most common global standard is one that is based on the resolution of 3840X2160.

I bought the most quality TV, will I see 4K quality?
If the content you consume is based primarily on the Israeli content providers, unmarked HOT and YES, the answer will be-probably not. Although Israel is a high-tech superpower, the TV broadcasts remain a little behind when the leading channel is currently on – Channel 2, which does not support an old Full HD standard. Other channels may support most of the Full HD standard that is, as stated, about a quarter of the new standard quality – 4K. There are advanced TVs today, awareness of the problem, and include hardware components that know how to take a broadcast “outdated” and improve its quality through internal processors and software, which is reflected in a more quality image for the viewer. Other digital broadcasts, such as those on the Internet, are currently supporting 4K quality and provide the devices that support the ability to “utilize” the television’s ability. It is important to say that only to get the maximum quality, the content should be photographed in quality and compatible with technology.

What is expected in the future?
TV makers will not stop at 4K quality. Nowadays, there are also smartphones that support 4K and if that’s the case – it’s clear to all of us that the TVs will improve significantly in the future. Companies that choose to show their abilities may present 8K and more quality TVs in the near future. Since TV usually stays for several years in the family living room, it is recommended that you choose one that supports current and future standards so that you don’t stay behind when the new device is in the TV signal.